Explanation of Fate/Empire of Dirt

Pinterduit.com - Fate/Empire of Dirt is not official game made by the develepor that responsible to Fate series such as like TYPE-MOON or even Aniplex.
It's purily fanmade and the plot isn't related to the main and canon story of this series that created by Kinoko Nasu. 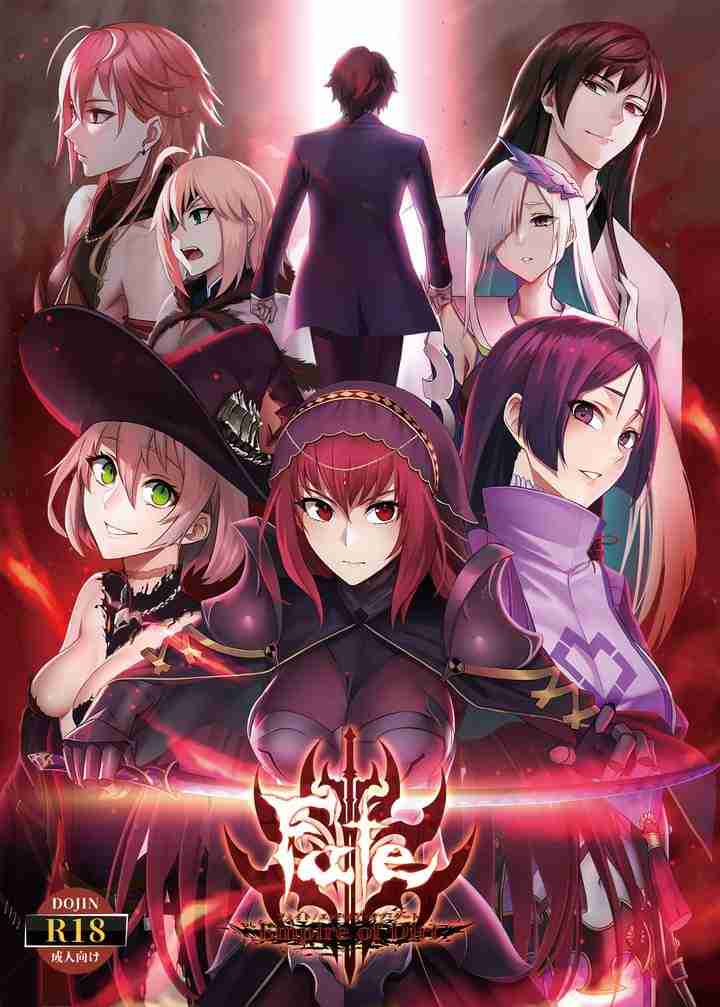 But still, this game is highly recommended to you whom following this series since a long ago. Or I can also call as a freak and maniac of Nasuverse. Because some of the characters are using the same chara in the main story and other similar face like Mash Kyrielight and the Saberfaces.
One thing again I remind to you, this game is R18. That's mean you must at least you have to reach 18 years old as minimum and old enough to play this game because its contains sexuality material and hard violence action.
However, this game is still doujin works whose made by fans and non author team that even the TYPE-MOON and the other developers don't have any control of them, whether it's Kinoko or even Sony itself.
By the way this game had already developed by its team since five years ago, it's not a short time.
In the early access for this game was open for public in 93rd Comiket event in Japan, just for beta testers.
And now, it's has full access to all player around the world as you can download it from Fantia and of course it's not a free game, also not purchase in app game, but it cost ¥3,000 (Yen) or equal to US$ 28,05.
And if you want to contact the administrator or develepors you could send a message from @maple_LuwenWS in Twitter.
There are many various characters and NPC who are certainly familiar if you have played FGO on your mobile phone such as Jeanne D'arc, Nightingale, Scathach, Raikou, and Brynhildr, as a servant in Fate/Empire of Dirt.